Want to Learn A New Language in 2021? Consider Enrolling in Spanish Courses

If you are exhausted from setting up your new year’s resolution again and again and end up disappointing yourself for not doing it, it is time to leave that norm and start a more promising challenge this year. 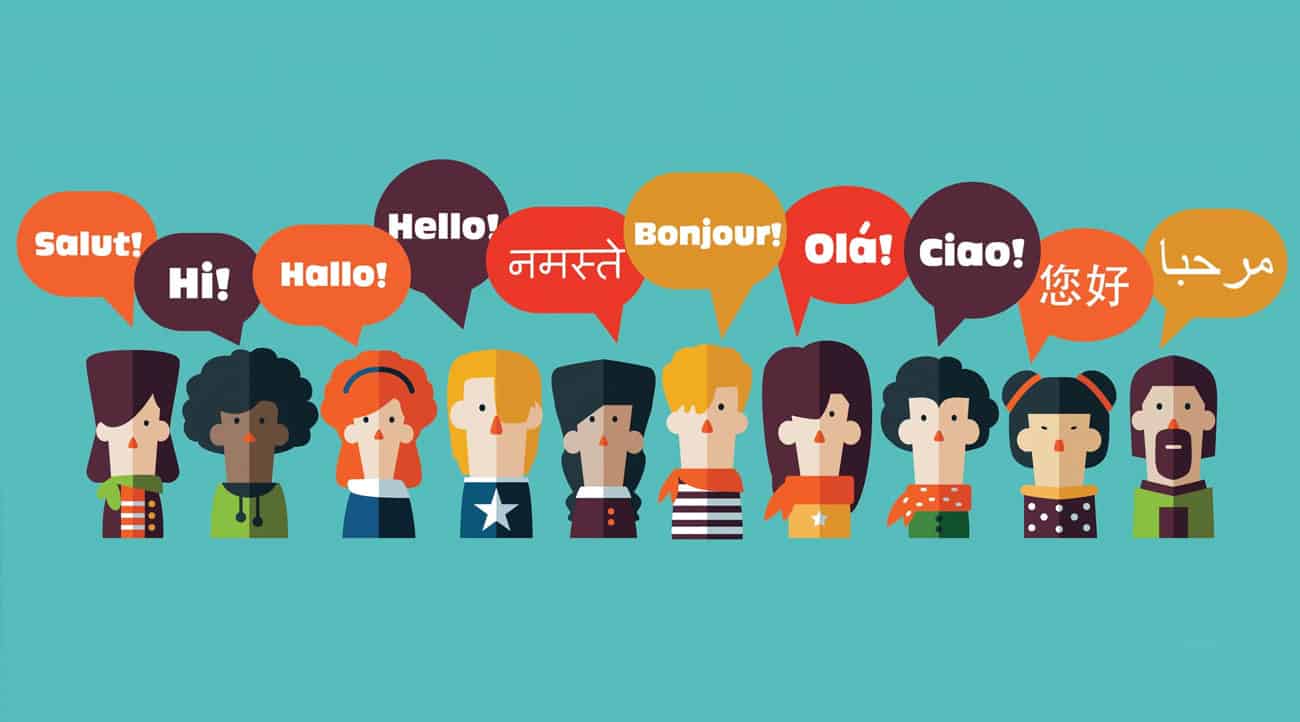 Dare yourself to learn a new language this 2021! In fact, Spanish sounds interesting, and if you worry about how, when, and where to start, there are top Spanish courses in 2021 that would give you the full learning support that you need. But why should you take Spanish? Is it worth your effort and time? Keep reading to know why this is one of the recommended languages you should learn.

What should you expect from Spanish courses?

Studying at your own pace is a great idea, especially today that there are massive changes in schools and campuses. In this case, your go-to resource could be top Spanish courses. But, what do these courses offer?

Being a multilingual individual is a huge advantage. You can use this skill to catch great opportunities for your personal and career development, and learning Spanish is indeed a worthwhile activity to spend your effort and time with.